And so here is the story of how our cockapoo envy all began!

Never having been able to have a dog because of asthma and allergy issues as a child, I’d always longed for one – 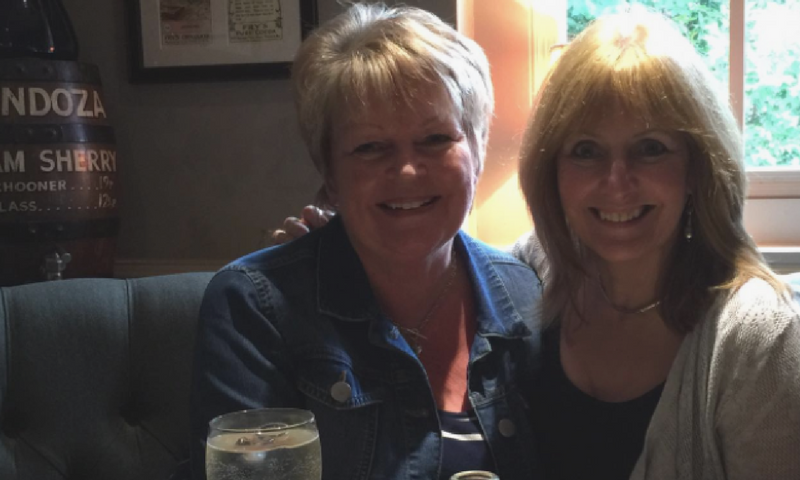 Hilary was an old school friend who I hadn’t seen for years, but thanks to the power of Facebook we reconnected many moons later, which is when the cockapoo discussion began. Prior to this I hadn’t heard of a cockapoo – I’d seen plenty of course, but not realised they were a specific cross breed. Hilary and I met up a few times to catch up on the missing years while I was working for a client in the south of England. We actually live four hours apart, but our first visit to stay with Hilary and husband Owen resulted in our first real dose of cockapoo envy when we were introduced to the gorgeous Lily. 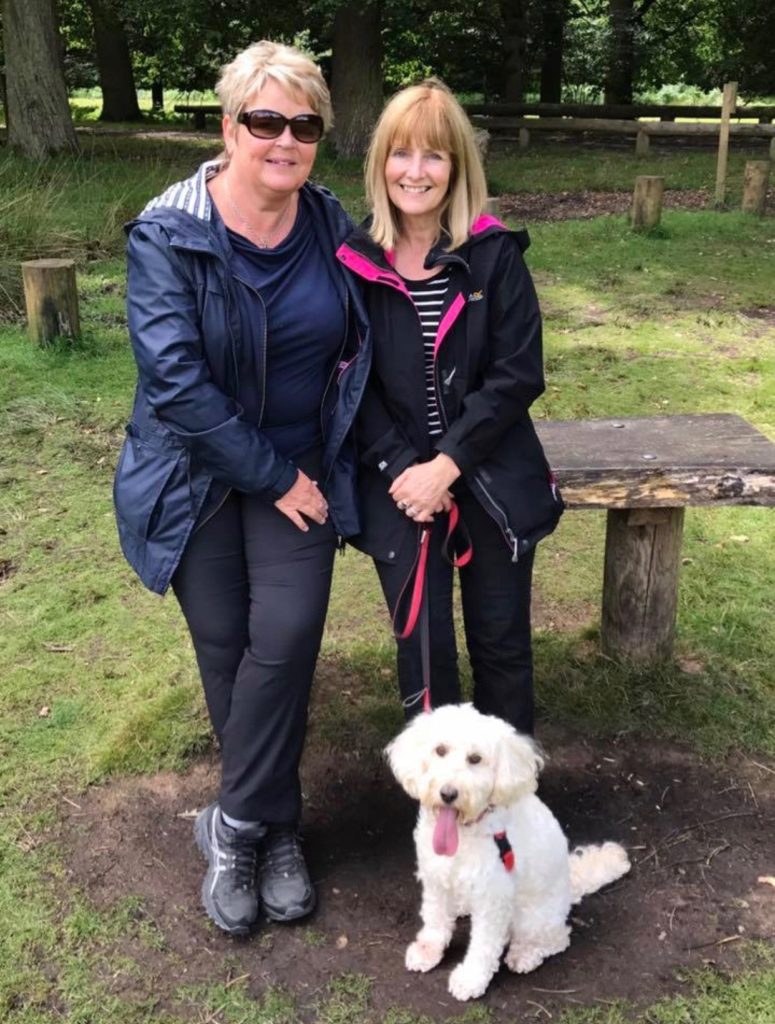 And so it was the dearth of static information I was able to source on the personal experience of raising and training a cockapoo that led to me writing this blog. The Cockapoo Club GB has some very useful information, and there is plenty out there pertaining to a labradoodle (which almost immediately eliminated any thought of my coping with this larger ball of poodle cross energy), but other than Facebook support groups for owners of cockapoos, there was not a great deal telling the ownership journey of the poodle/cocker spaniel cross-breed.

This blog will tell our story – somewhat randomly – of how Freya came into our lives, melted our family’s hearts, and became my fifth child (sixth if you include Felix, but that’s a completely separate blog). It will illustrate my ignorance, my frustration, my joy and the amazing new found companionship only a dog can give you, along with all the friendships of fellow dog lovers owning a cockapoo can bring. It will also cover Freya’s bizarre and crazy behaviour, and the stress and effort it takes to raise any puppy, let alone a crazy poodle cross.