I did a great deal of research about when (and if) you should be spaying or neutering your dog. There are so many contradicting viewpoints, the most controversial being the American trend of spaying/castrating a puppy before it reaches six months old. The stats are varied, and while they all cite a medical value in spaying/neutering early if you are not planning to breed, there are also medical issues in terms of bone growth should you do this before they reach adulthood.

Spaying – Before The First Season 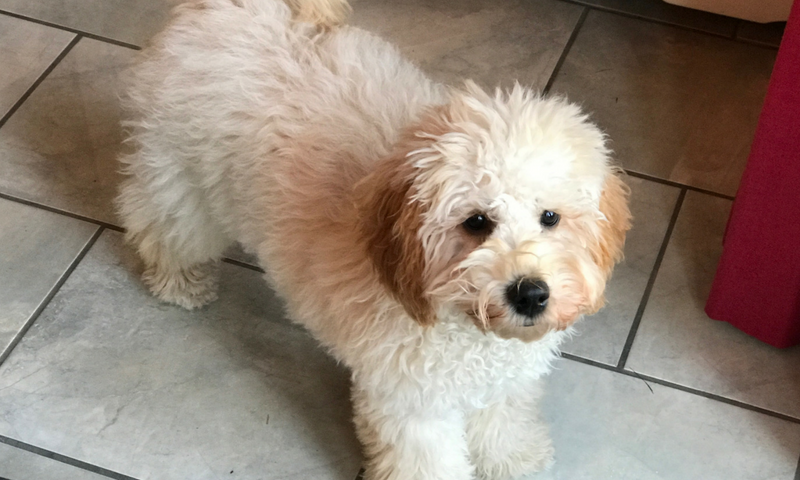 This practice is common in America and becoming more so in the UK. As far as I can interpret the primary reason for spaying a female dog before its first estrus cycle and neutering dogs before the onset of sexual maturity appears to be the prevention of unwanted puppies. 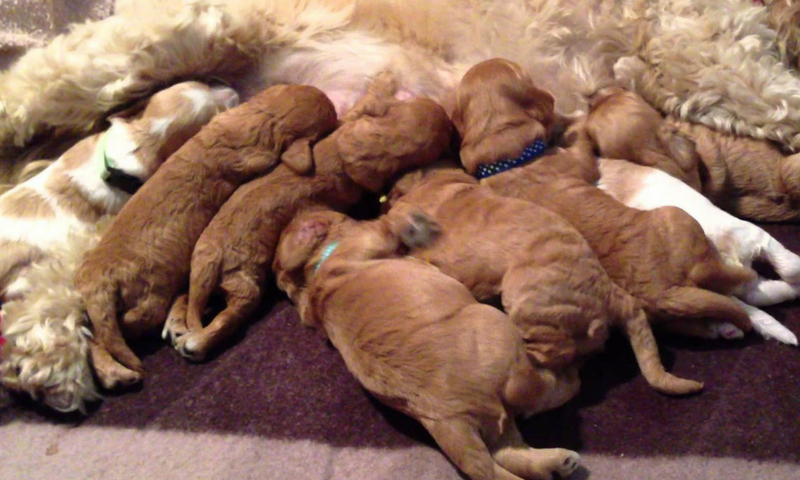 The PDSA (along with many other vets and organisations) say there are no medical or emotional benefits for a female dog to have a litter before she’s spayed. The charity also cites that the medical evidence shows spaying before a dog’s first season has the most health benefits as, for example, every season, increases her chances of developing breast cancers in later life and spaying while they are young helps keep them healthy into old age. 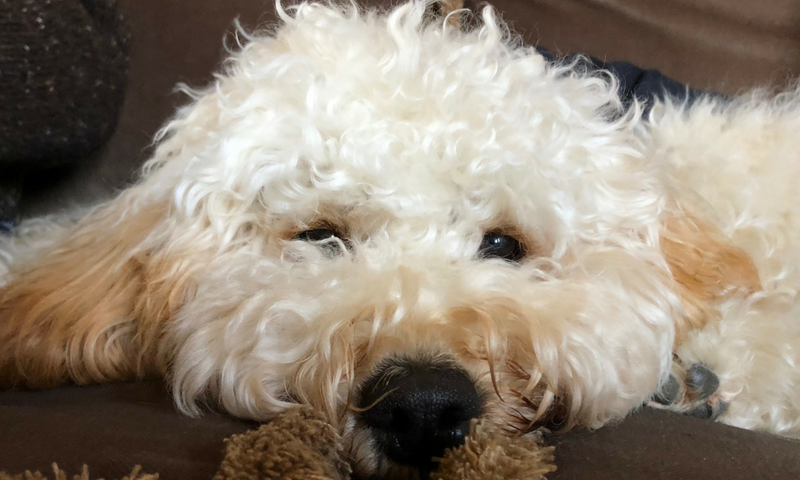 The Darwin Veterinary Centre states that best time for spaying a female dog is three months after a season. They also recommend that if you do not intend to breed from her, to have her spayed at six months, or three months after her first season. They state that spaying before the first season reduces the risk of mammary tumours later in life by about 70%; this rapidly diminishes with each season.

One area of concern as a result of spaying and neutering is that the removal of testes or ovaries disrupts the production of hormones that play an important role in body processes like bone growth plate closure. These issues include hip dysplasia, cranial cruciate ligament tear, lymphosarcoma, hemangiosarcoma and mast cell tumour. Studies indicated that for all five diseases, the rates were significantly higher (17%) in both males and females neutered or spayed before or after one year of age compared with intact dogs. It is much higher in larger breeds.

Three personal stories from doodle owners on when they decided to castrate their dogs can be read here.

New research published in July 2020 gives a much greater insight into the best time to spay or castrate your dog. Follow this link for an edited version of the study.