I was walking with Freya in Delamere Forest recently – she was doing her usual nonsense of getting crazily over excited when she saw other dogs coming towards her – when I spotted a beautiful, calm, relaxed golden cockapoo coming towards us. “How old?” I asked. The couple walking the beautiful Freddie smiled knowingly as they knew exactly why I was asking the question – I wanted to know how long before my crazy cockapoo turned into a Freddie. He was six, but they reassured me cockapoos start calming down from two onwards…so only 16 months to go then!

But what does this have to do with puppy toilet training I hear you say. It was the fact that Freddie’s owner asked if Freya was a Raffles cockapoo and if so was it true that they came toilet trained. I said that she was fully trained by the time she was 14 weeks, but as she was my first puppy, I thought this was normal. She laughed loudly, so apparently not!

Before I bought Freya home I’d looked at all the options for toilet training a puppy. I was armed with puppy pads with the intention of putting one in her crate alongside the Vetbed. I’d also bought a pheromone-treated Pee Post, as in my ideal dog owning world, Freya was going to toilet in one area of the garden only. Sadly I wasted my money – I’m sure these must work for some, but each time I led her to it, I couldn’t bring myself to force her to stay in a fixed position and in the end I was just so delighted that she actually ‘went’ outside.

Essentially for me puppy toilet training was fairly easy, whether because it began with Freya’s breeder, or because she was just quick to learn. The crate training blog explains how Freya was able to go through the night as soon as she came home, and she has never had an accident during the night since. The only times she had one indoors was basically because I forgot to take her out at regular intervals, or she became over excited when she met people. 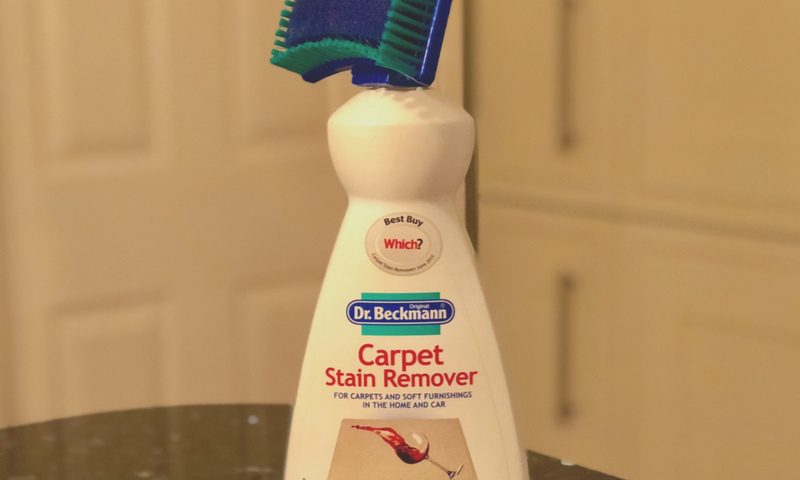 Toilet Training Not Going So Well?

Freya is now eight months old and her ability to wait to relieve herself is amazing. She no longer uses the garden, other than before bed, or if her walking routine is disrupted, as she waits for her pre-breakfast walk and again until her afternoon walk. Her bowel movements are also fairly regular: first thing in the morning (sometimes twice) and then later in the afternoon.

However, friends with cockapoos have not been quite so lucky; their puppies preferred to toilet indoors and even in their crate and they were desperate. Before I picked up Freya I’d received some great advice from a someone who had experienced several puppies over the years in case I needed it. He’d explained that some puppies just don’t get it straight away and the difficulty is breaking the negative pattern. However, it can be done fairly quickly by repetitive training, time and patience. His advice was a two-pronged approach:

Next issue is scorch marks on the lawn. Known as ‘lawn burn’. Apparently it’s caused by nitrogen in dog urine, too much for grass to cope with and so dies. This is an issue with both male and female dogs, but the fact that females empty their bladder in one go, rather than leave urine messages in dribbles like males, means that if you have a female the issue can be dire.

At the moment I am trying Dog Rocks in Freya’s water as these have been recommended… watch this space!